Many attended the meeting and it was resolved that around 40 people from Horsham and District, would provide an unsecured loan of around $5K each giving a starting capital of around $200K to purchase a restaurant in Horsham. The idea was to have a full entertainment complex that provided live shows, meals and other entertainment options.

Horsham Sports & Community Club has donated over $315,445 to Major Community Projects. Read more about our individual sponsorships here.
The Club now certainly fulfills its mission statement of “Working for the Community With Pride” 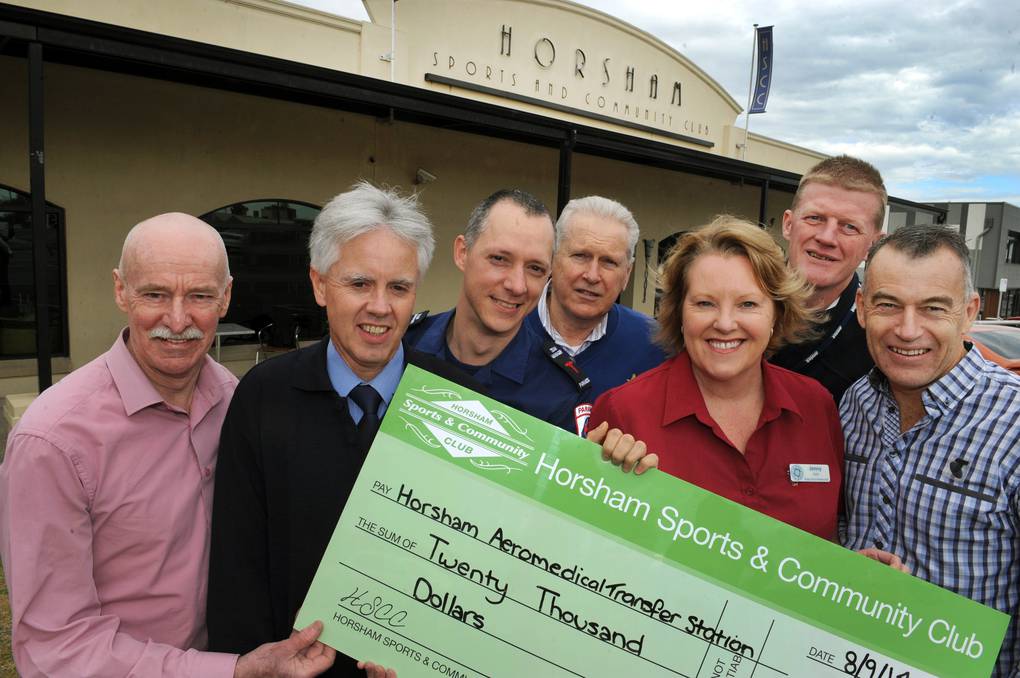 Our Staff
Our Board of Directors

• All board members give freely of their time as volunteers to oversee the governance of The Club.
• The Horsham Sports & Community Club is 100% owned by its members.
• The local Community receive all the profits after normal trading.